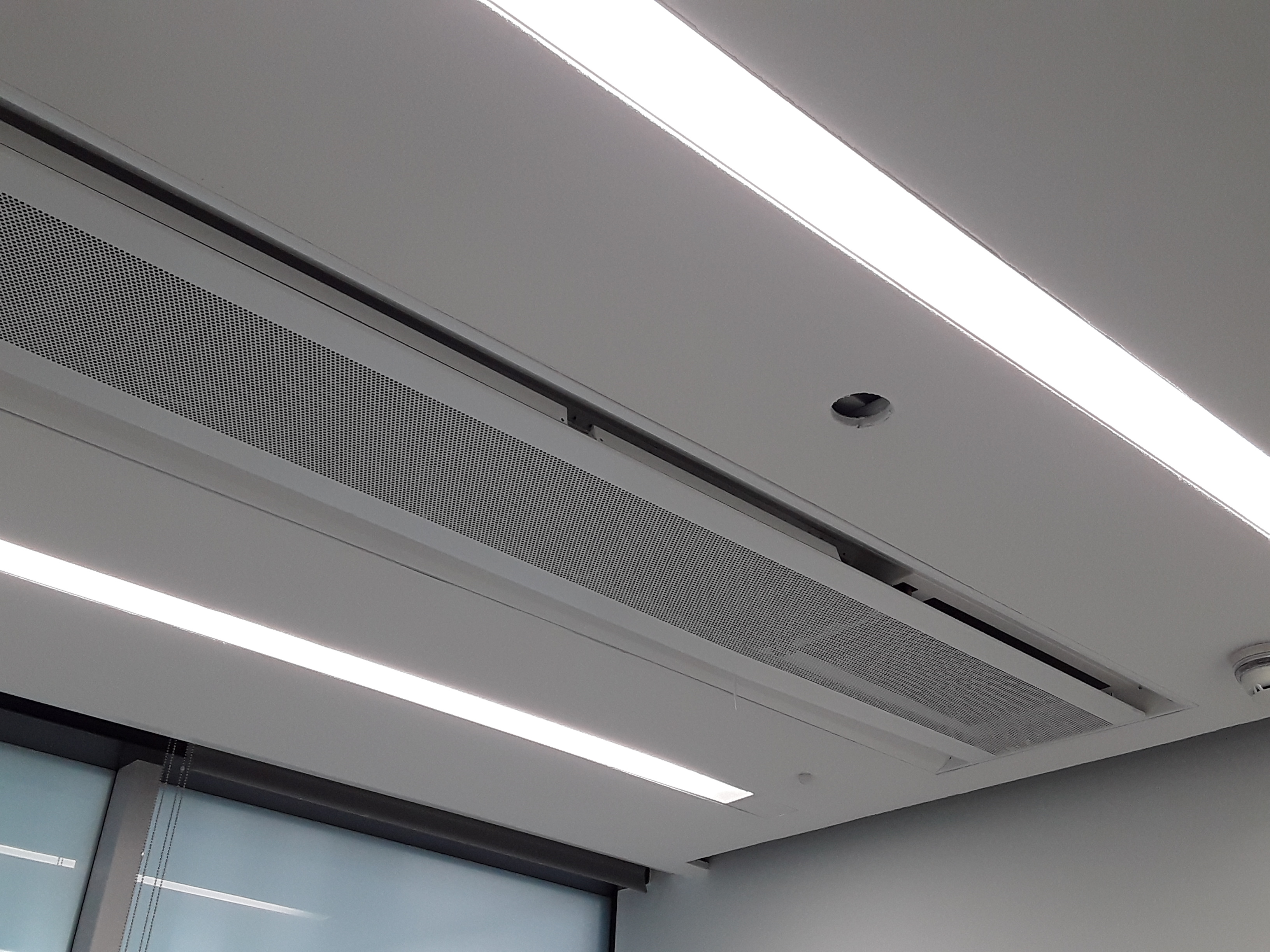 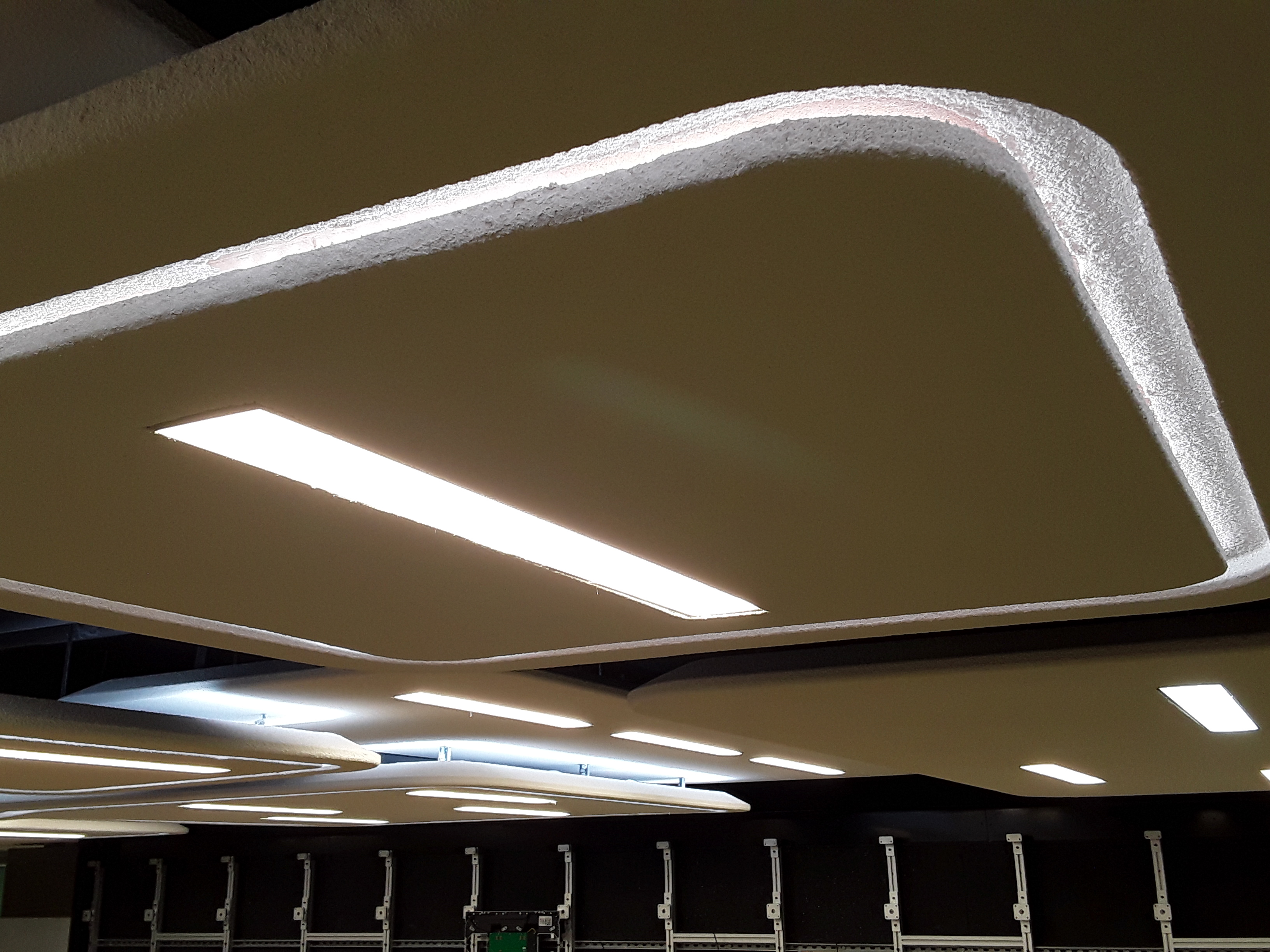 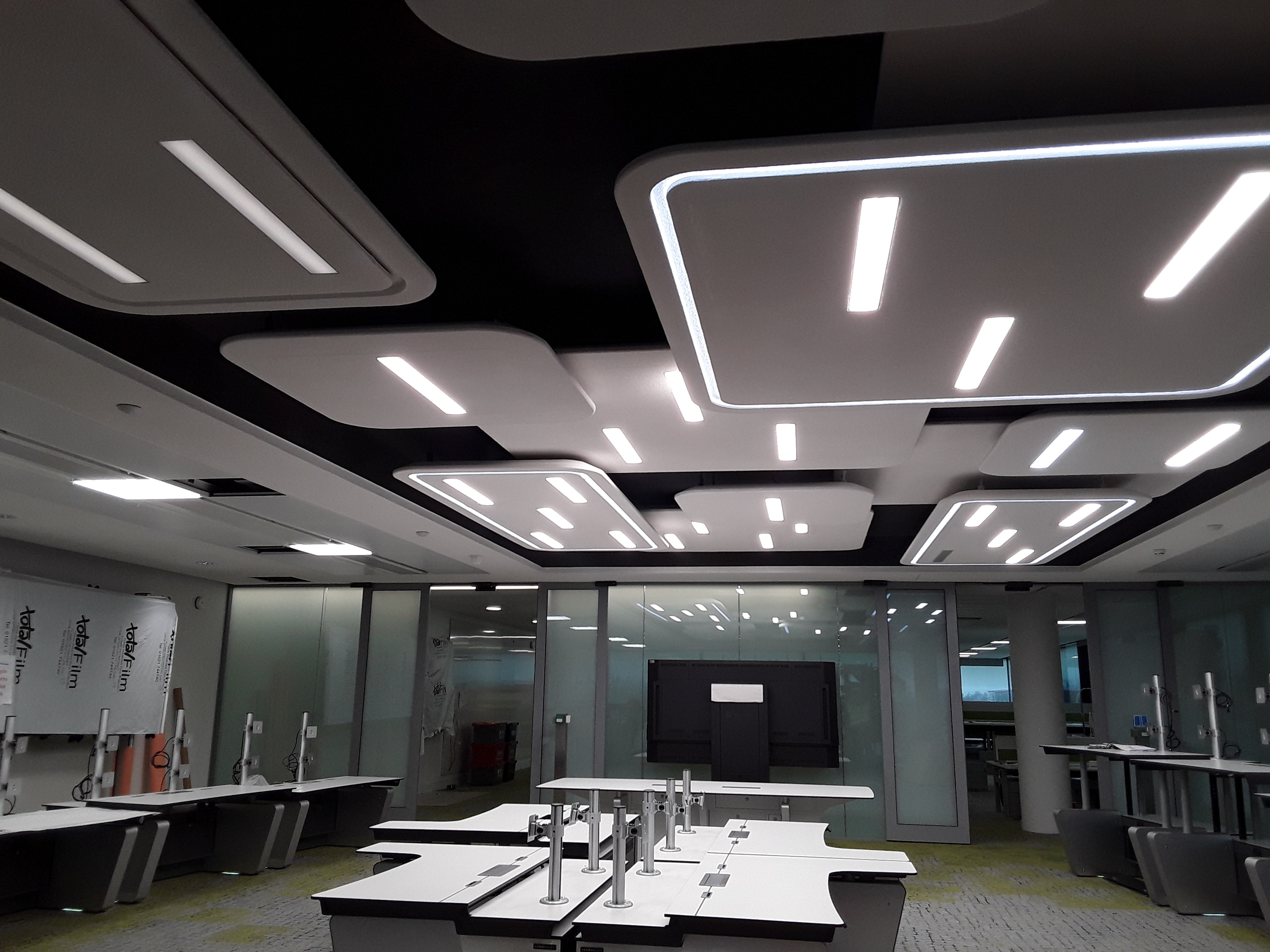 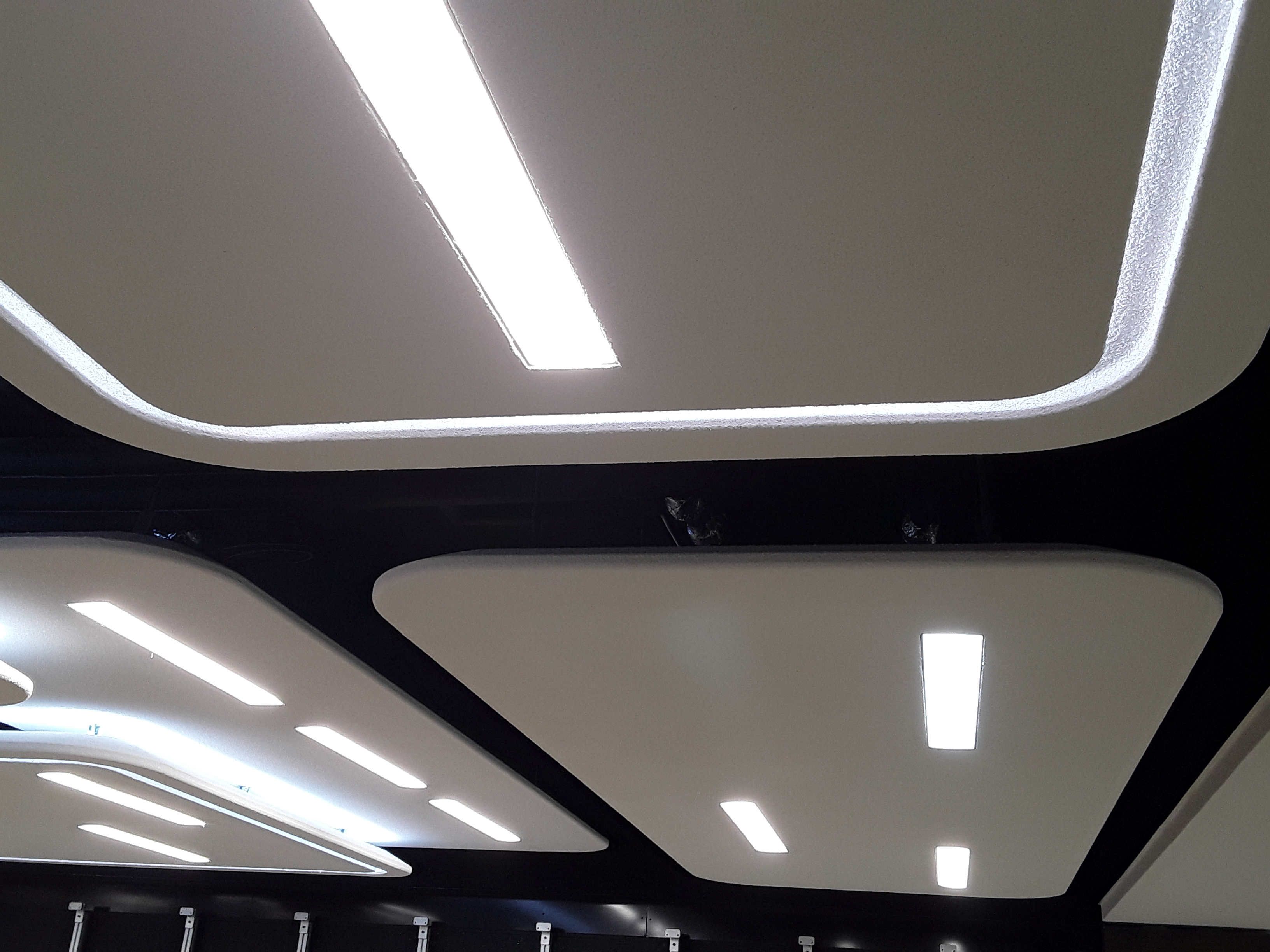 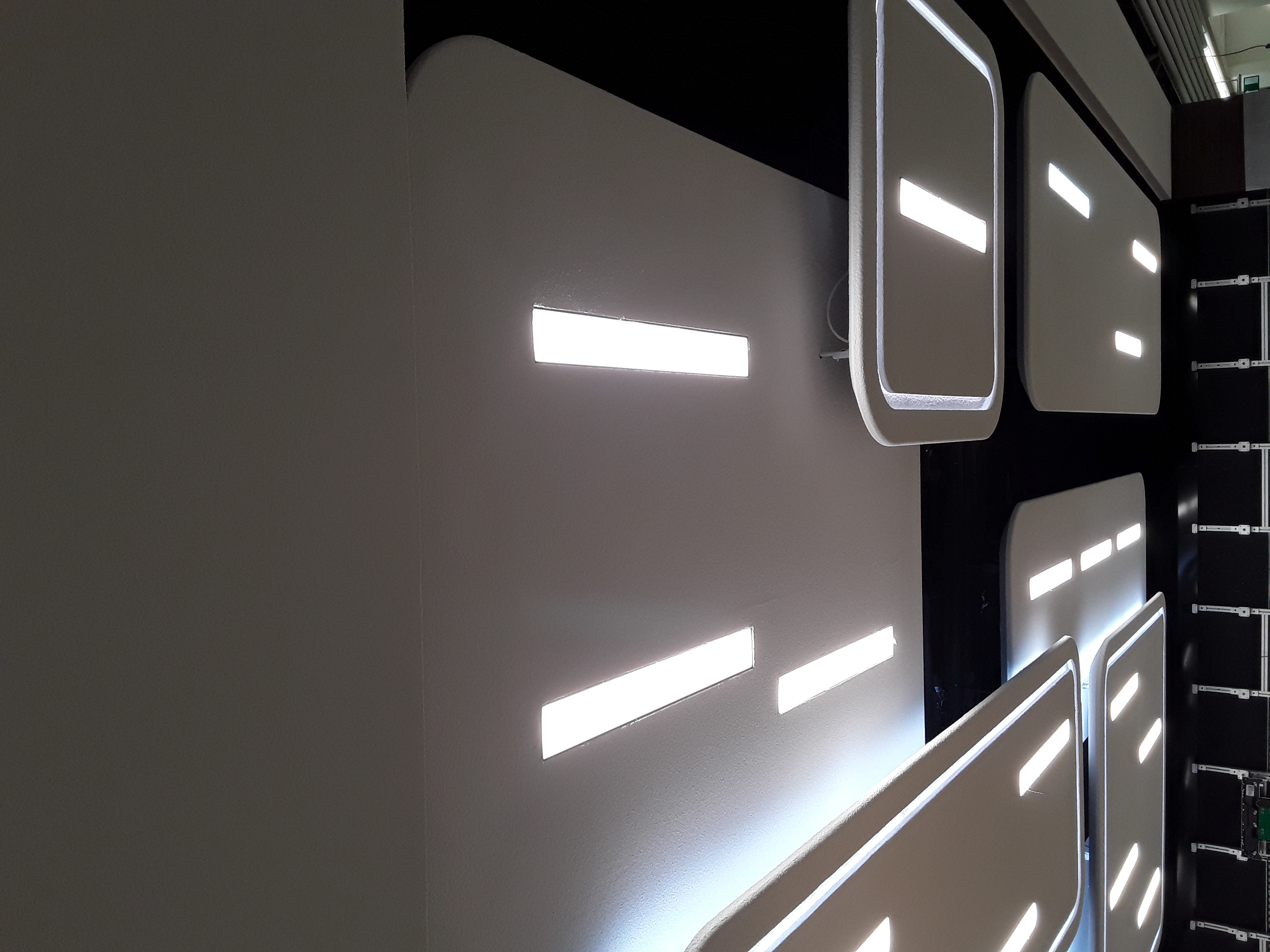 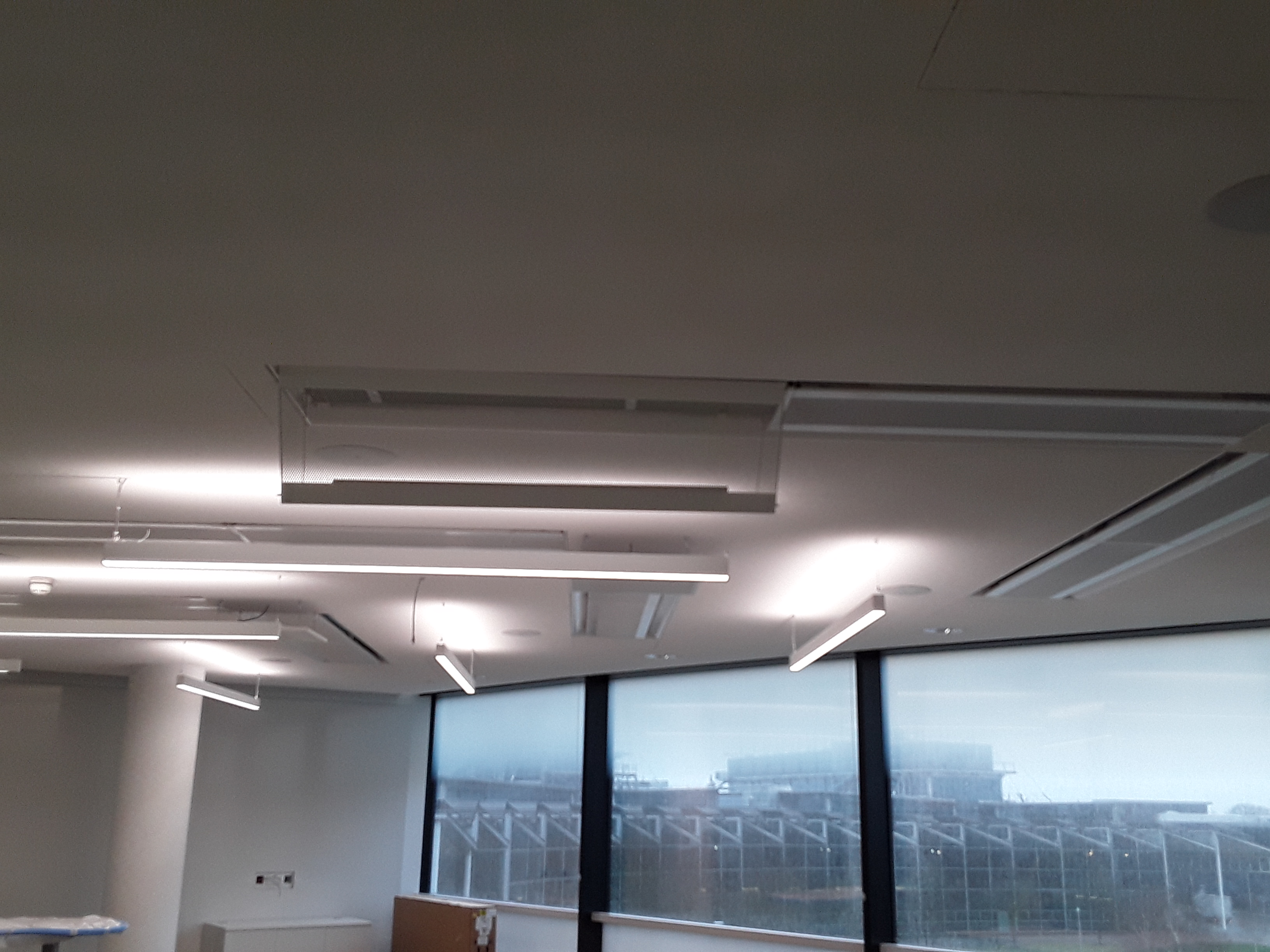 BP is one of the UK’s most important companies with operations in more than 70 countries and revenues that put it in the world’s top 20. Broadway Malyan architects have been working with the oil and gas company for more than a quarter of a century and in 1998 it won a major design competition to create a masterplan for the phased redevelopment of its research site at Sunbury as a new technology park.

Over a century of occupation by BP, the Sunbury site had evolved from a series of laboratories into a collection of almost 100 buildings, many of which were no longer occupied or fit for purpose. Broadway Malyan’s masterplan saw the creation of a coherent 33-hectare campus reflecting BP’s brand values, creating a sense of community while also offering state-of-the art facilities within world-class architecture for their 6,500-strong workforce.

Decor Systems are extremely proud to have been involved in part of this project and to have had the opportunity to work with Broadway Malyan in creating a truly spectacular ceiling.
Pre-formed plasterboard rafts suspended from the ceiling, incorporating LED strip lighting to create a modern sophisticated look….another WOW project! 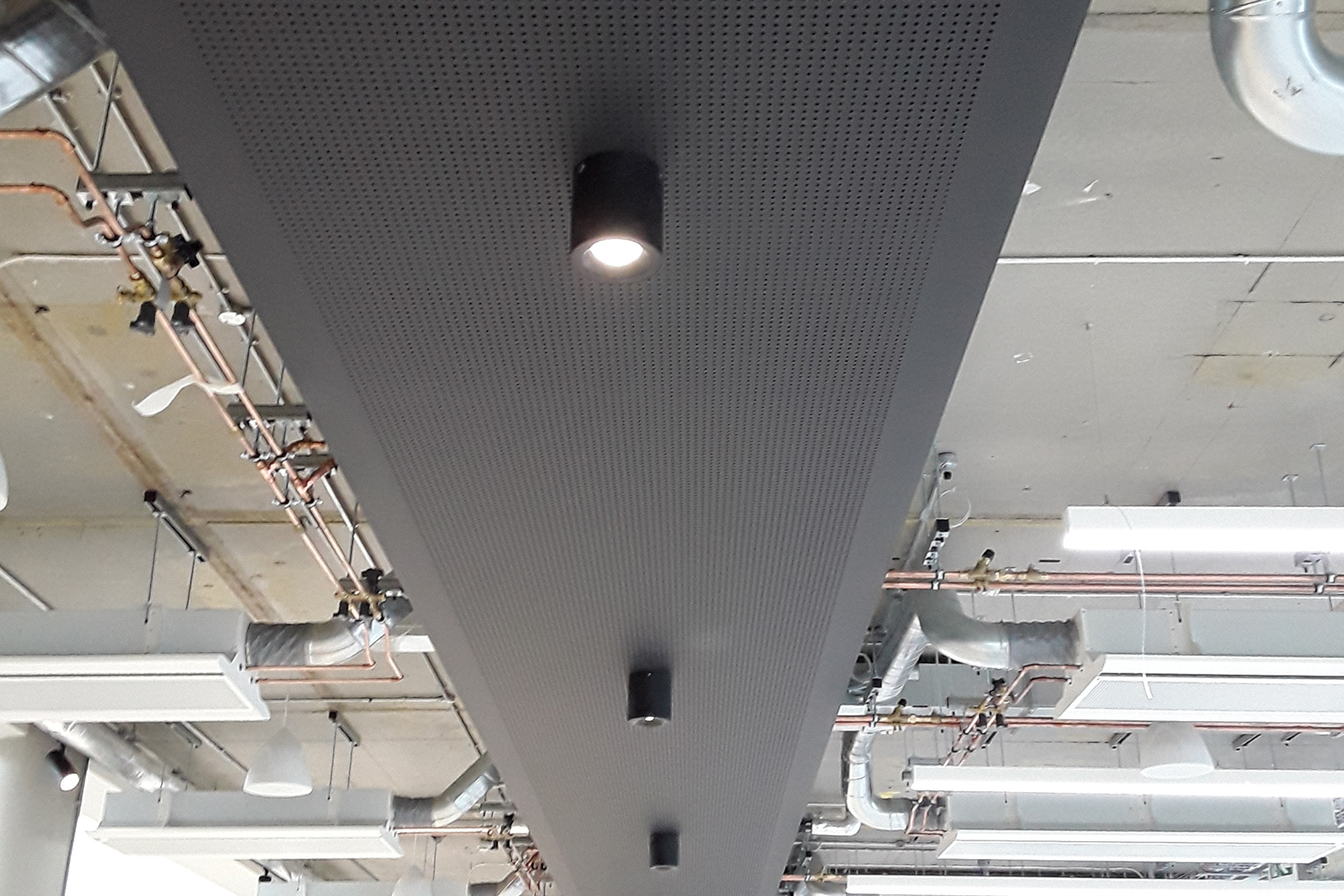 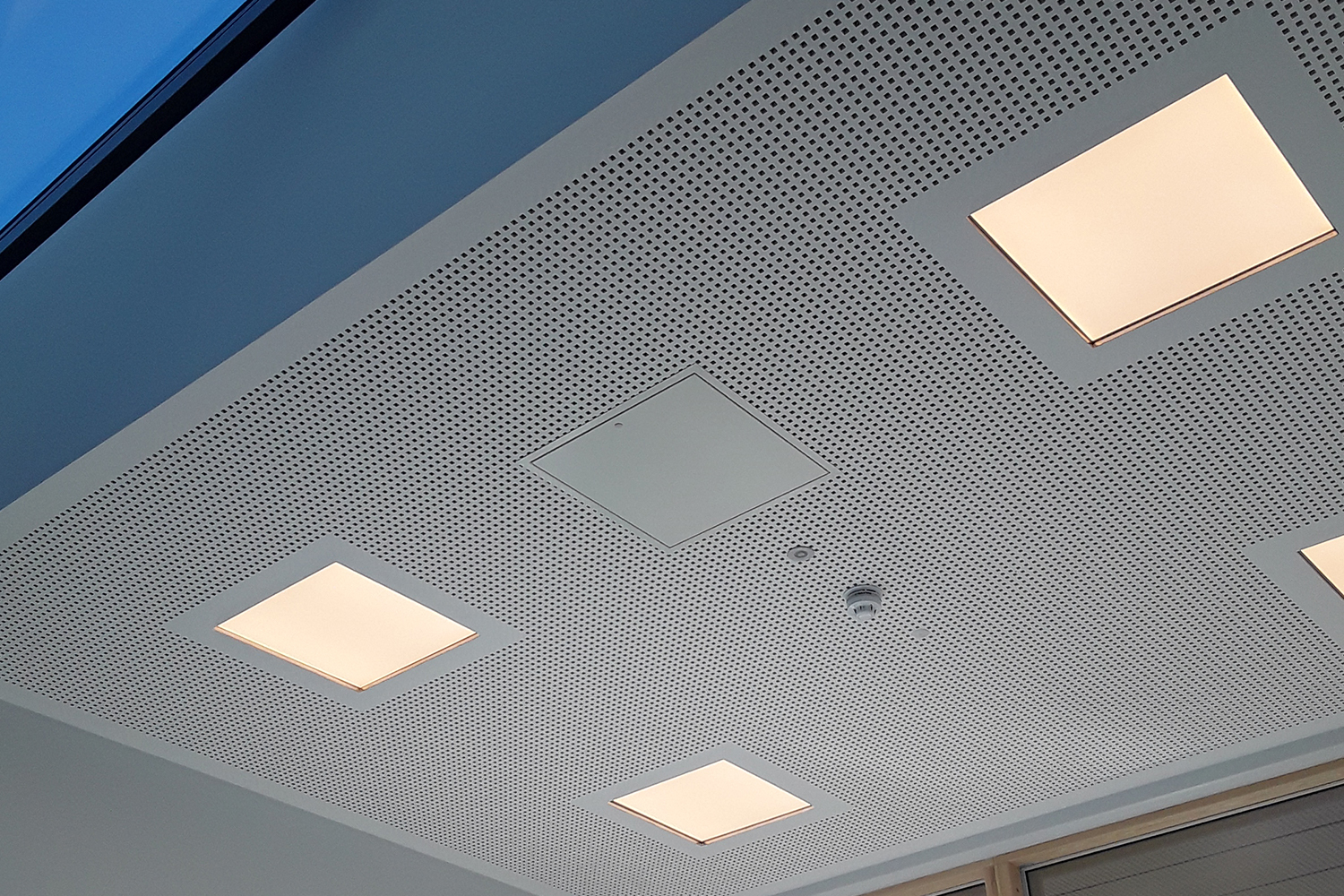 SEND US YOUR ENQUIRY HERE